click on a image below to see it in a fullscreen slider. 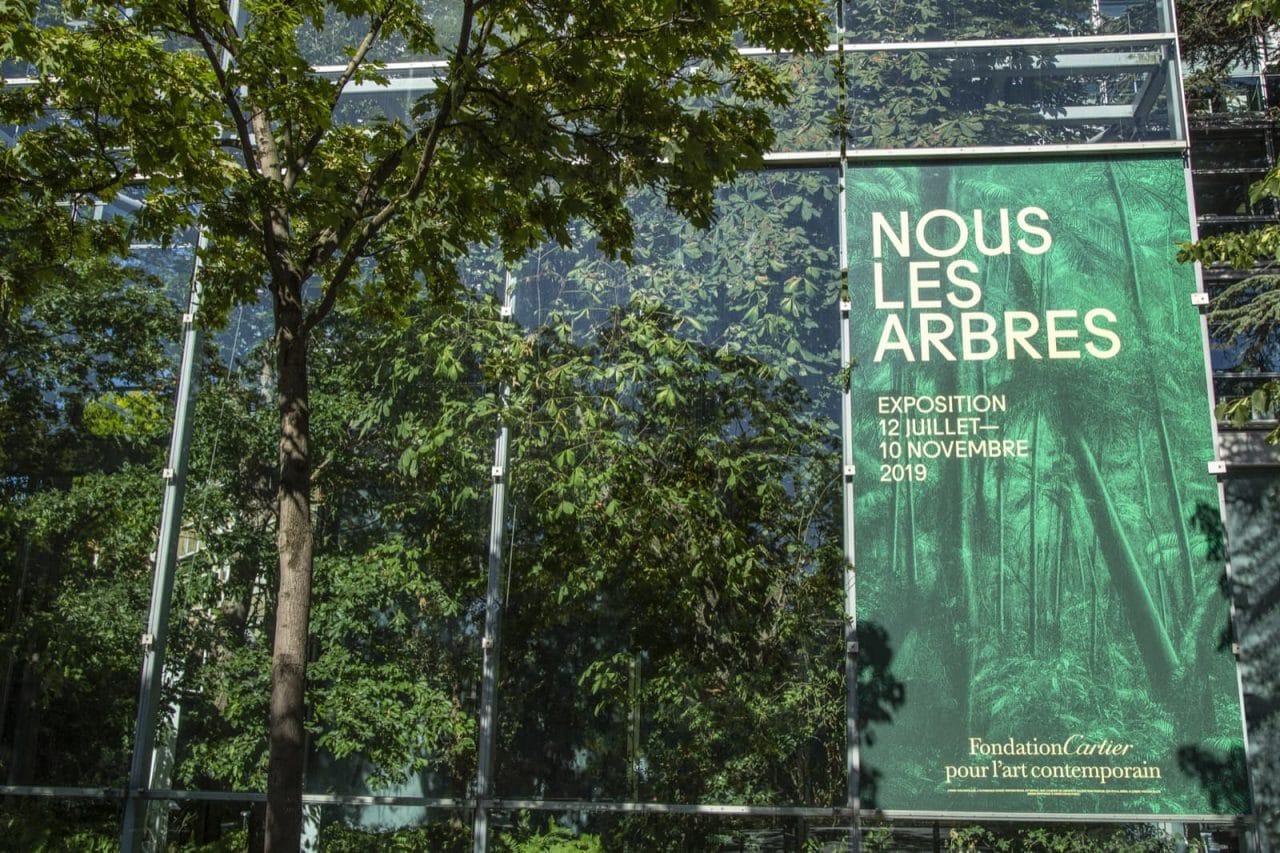 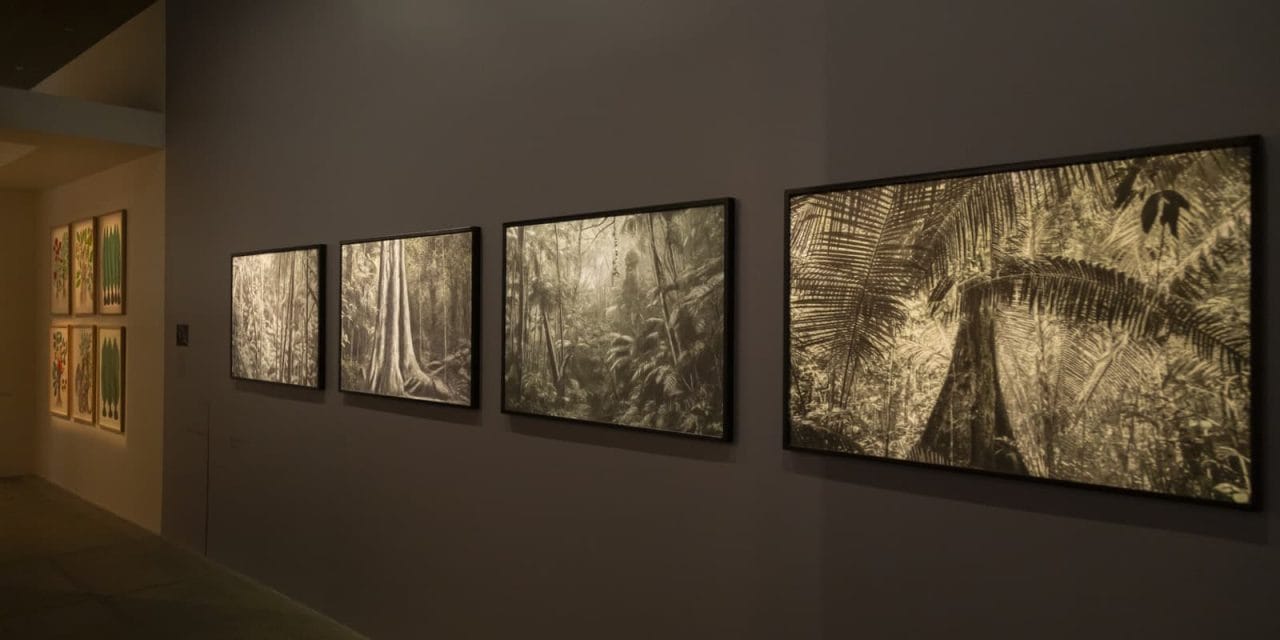 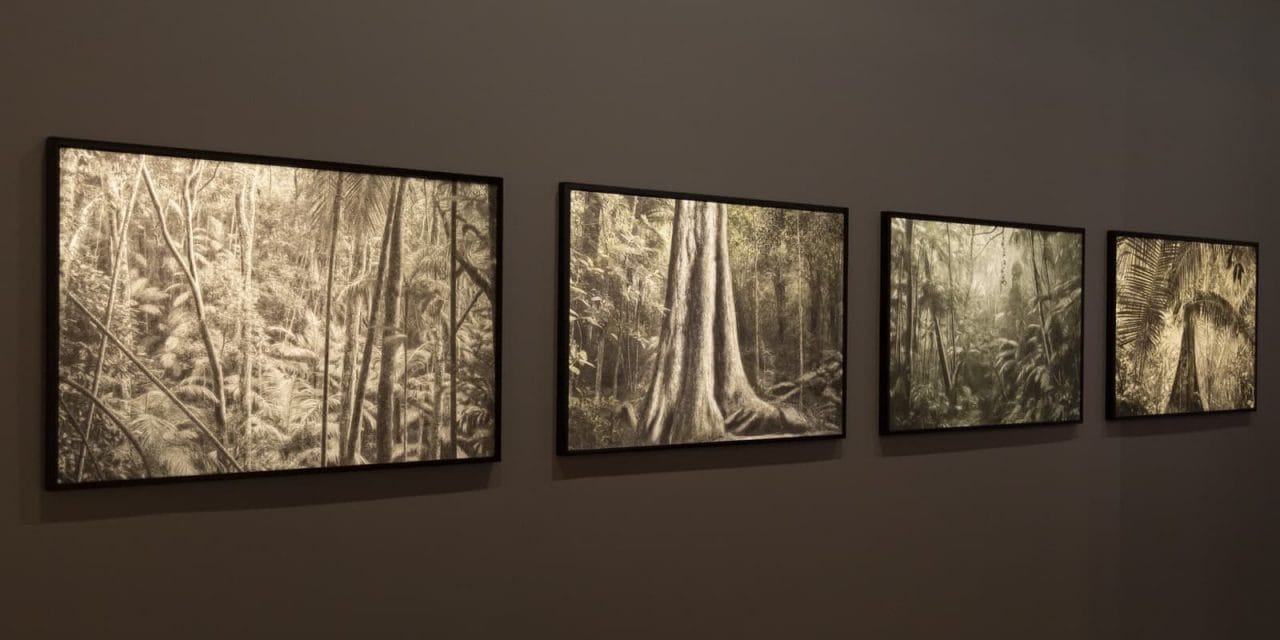 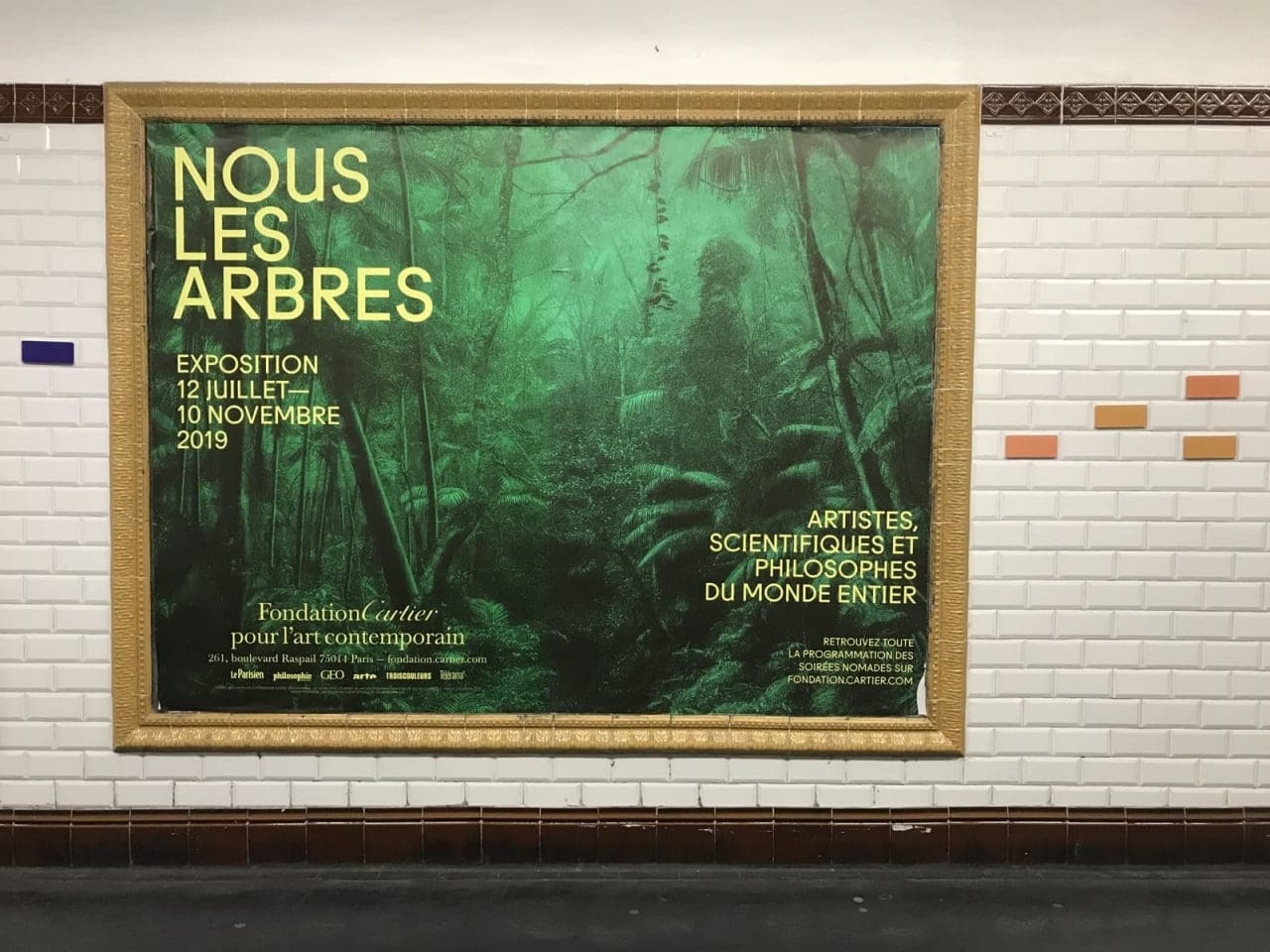 Bringing together a community of artists, botanists, and philosophers, the Fondation Cartier pour l’art contemporain echoes the latest scientific research that sheds new light on trees.

Organized around several large ensembles of works, the exhibition Trees gives voice to numerous figures who, through their aesthetic or scientific journey, have developed a strong, intimate link with trees, thereby revealing the beauty and biological wealth of these great protagonists of the living world, threatened today with large-scale deforestation.

Underestimated by biology for a long time, trees-like the entirety of the plant kingdom-have been the subject of scientific discoveries in recent years that have allowed us to see the oldest members of our community of living beings* in a new light. Boasting sensory and memory capacities, as well as communication skills, existing in symbiosis with other species and exerting a climatic influence, trees are equipped with unexpected faculties whose discovery has given way to the fascinating hypothesis of “plant intelligence,” which could be the answer to many of today’s environmental problems. In resonance with this “plant revolution,” the exhibition Trees merges the ideas of artists and researchers, thus prolonging the exploration of ecological issues and the question of humans’ relationship to nature, which has been a regular theme in the Fondation Cartier’s exhibition program, as was the case recently with The Great Animal Orchestra (2016).

While trees are among the oldest living organisms on the planet-the first known fossil forest dates back to 385 million years ago-the plant world constitutes 99 percent of the biomass. Humans on the other hand, are just 300,000 years old and represent only 0.01 percent of this organic matter.
Featuring drawings, paintings, photographs, films, and installations by artists from Latin America, Europe, the United States, Iran, and from indigenous communities such as the Nivaclé and Guaraní from Gran Chaco, Paraguay, as well as the Yanomami Indians who live in the heart of the Amazonian forest, the exhibit, punctuated by several large ensembles, explores three narrative threads. Firstly, our knowledge of trees-from botany to new plant biology-; secondly, aesthetics-from naturalistic contemplation to dreamlike transposition-; and lastly, trees’ current devastation recounted via documentary observations and pictorial testimonies.

Orchestrated with anthropologist Bruce Albert, who has accompanied the Fondation Cartier’s inquisitive exploration of such themes since the exhibition Yanomami, Spirit of the Forest (2003), the project revolves around a number of individuals who have developed a unique relationship with trees, whether intellectual, scientific or aesthetic. For example, the botanist Stefano Mancuso, a pioneer of plant neurobiology and advocate of the concept of plant intelligence, has collaborated with Thijs Biersteker to create an installation that “gives voice” to trees, and through a series of sensors, reveals their reaction to the environment and pollution, as well as the phenomenon of photosynthesis, root communication, and the idea of plant memory, thus making the invisible visible. Another of the great figures who has played a role in constructing the exhibition is traveling botanist Francis Hallé, whose notebooks display both the artist’s wonder at trees and the precision of an in-depth knowledge of plants. His work is a testimony of the encounter between science and sensibility.

The exhibition Trees restores the tree to the place from which it had been stripped by anthropocentrism. It brings together the testimonies, both artistic and scientific, of those capable of looking at the vegetal world with wonder and who show us, to quote philosopher Emanuele Coccia: “There is nothing purely human, the vegetal exists in all that is human, and the tree is at the origin of all experience.” 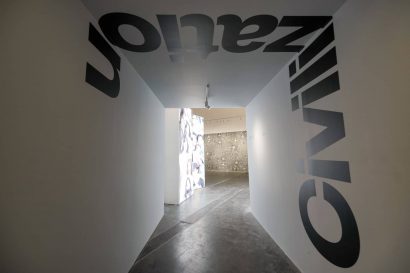