click on a image to see a fullscreen slider. To learn more about A Picturesque Voyage Through Brazil (Viagem Pitoresca pelo Brasil) series click here. 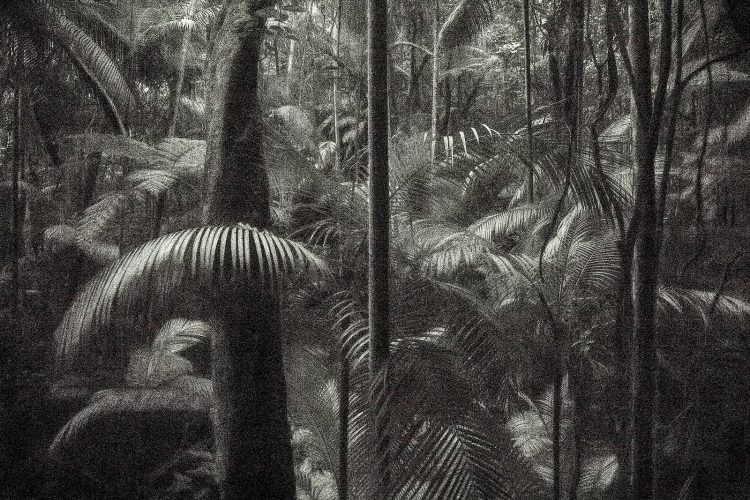 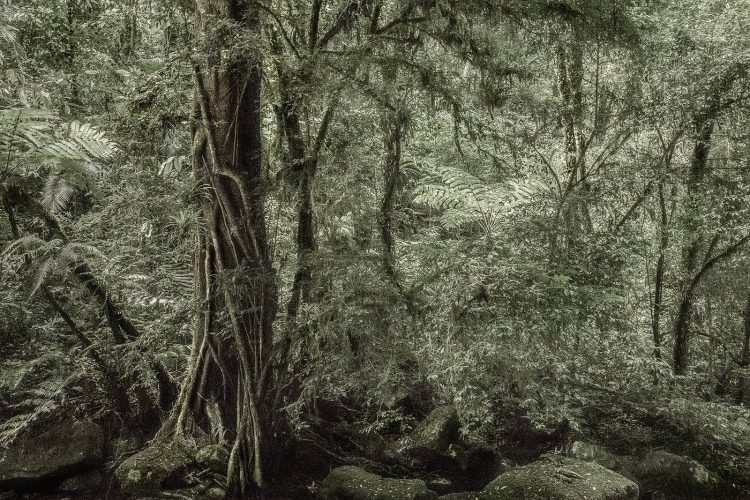 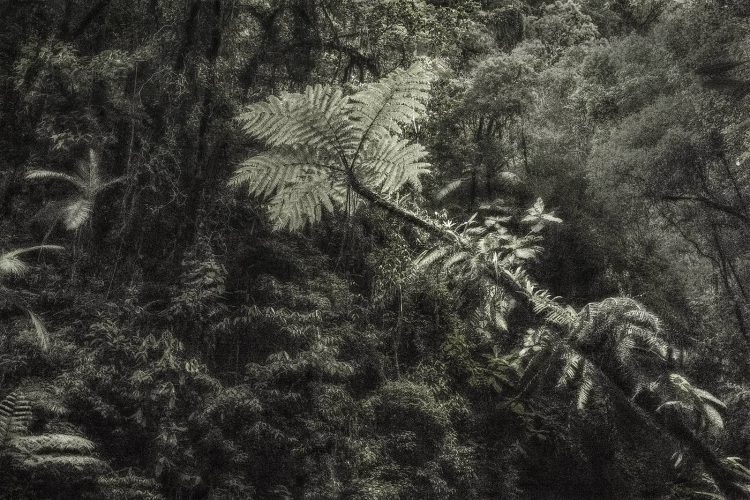 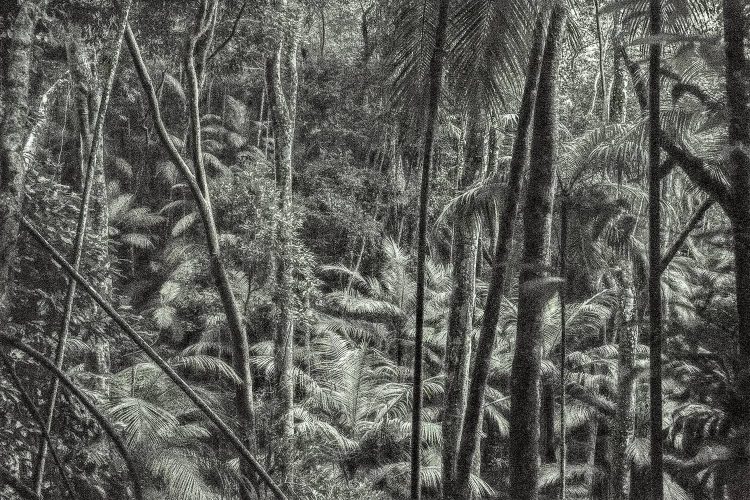 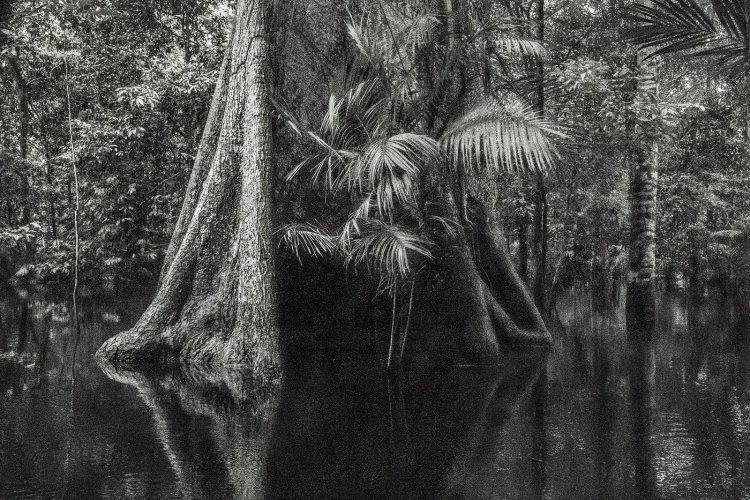 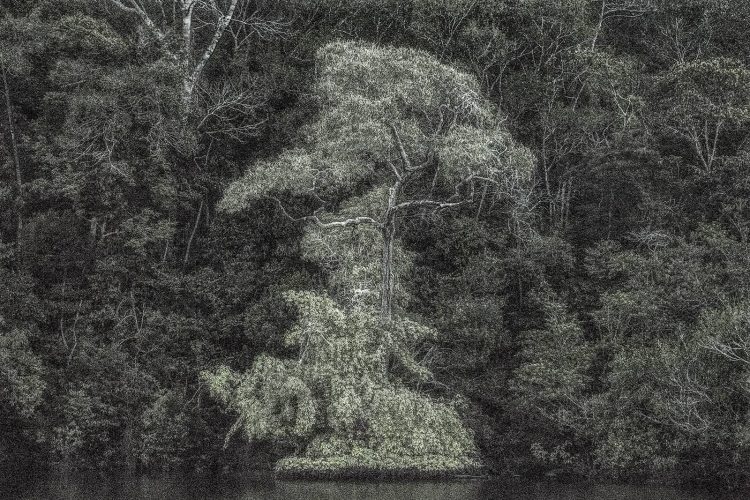 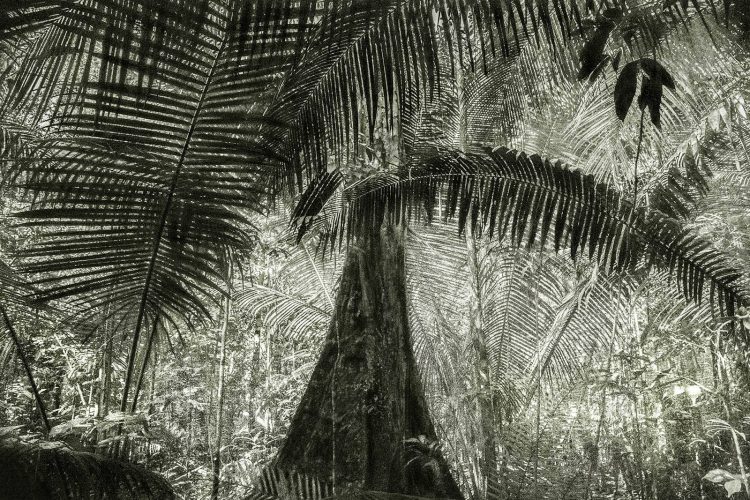 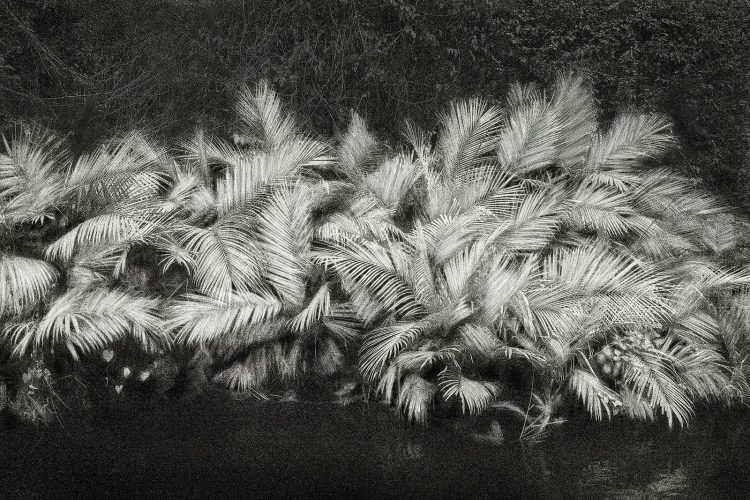 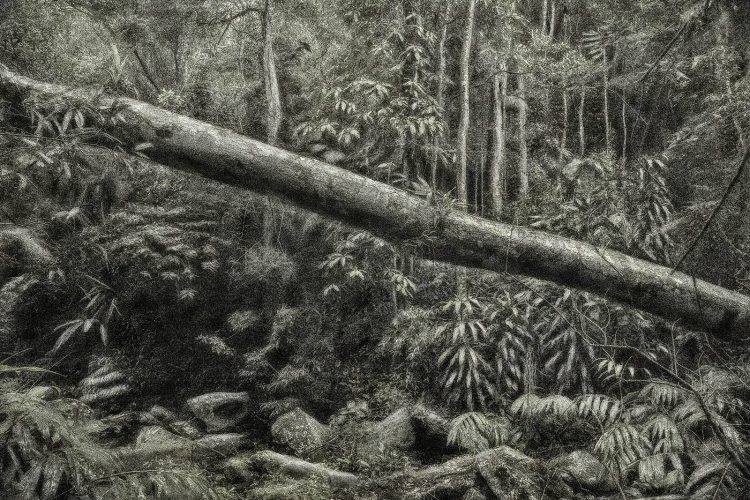 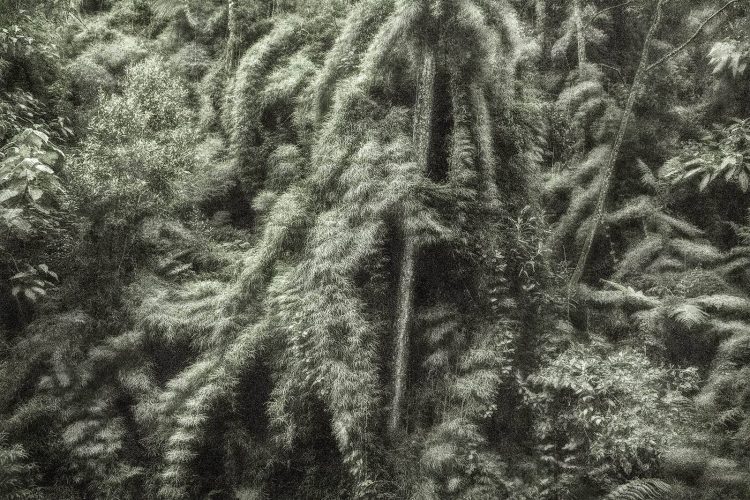 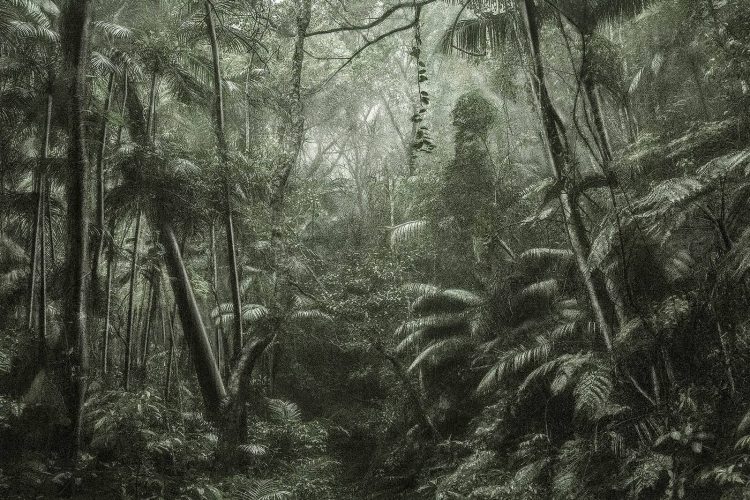 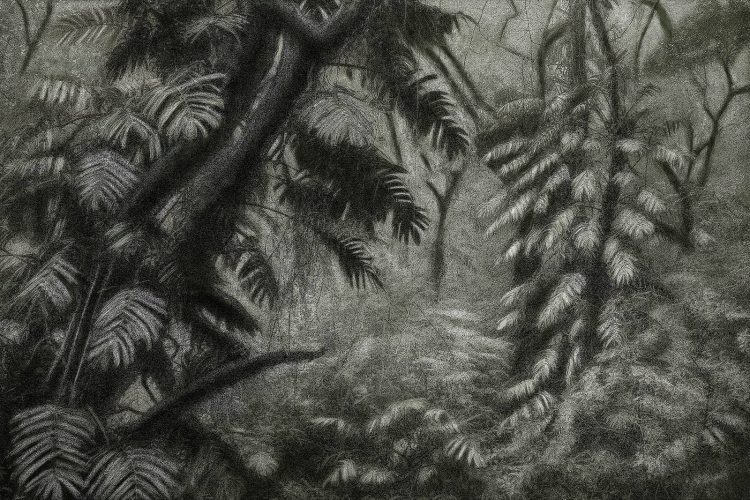 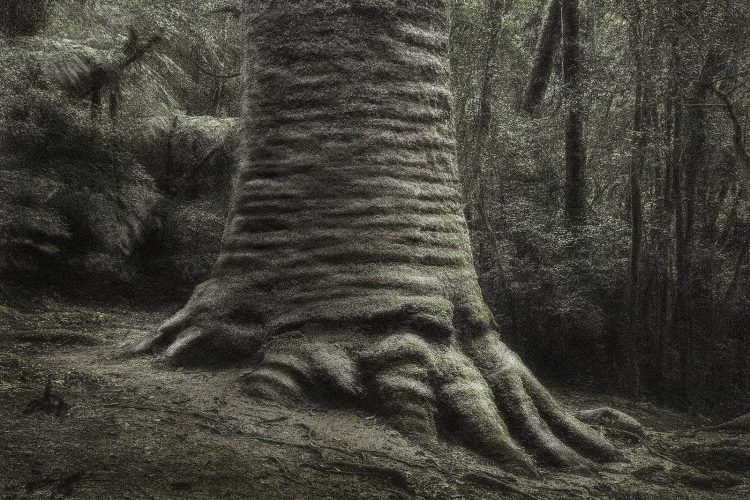 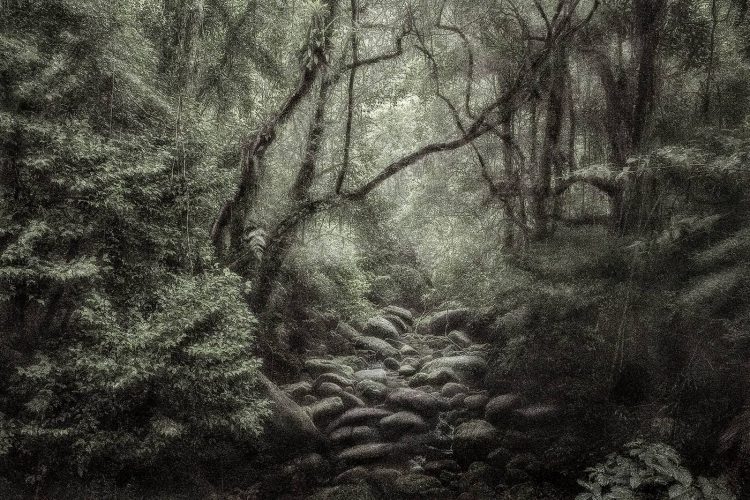 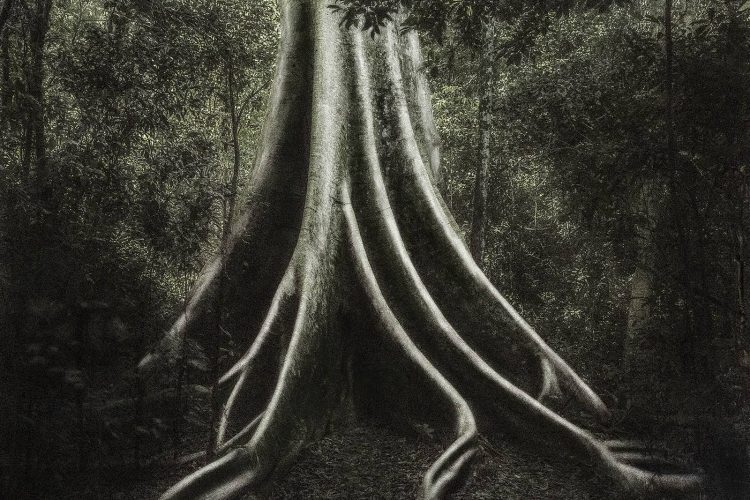 About A Picturesque Voyage Through Brazil

While in Collectives, Vasconcellos was challenged by urban bedlam in Viagem Pitoresca no Brasil the photographer steps down from the helicopter enticed by an exercise that predates the advent of the camera. Feet on the ground, camera in hand, his gaze invades the tropical forest depicting its lush beauty following the steps of his great-great-grandfather, Ludwig Riedel (Berlin, 1761 – Rio de Janeiro, 1861), the botanist of the Langsdorff Expedition, organized by Baron de Langsdorff, a German-Russian naturalist and explorer under the auspices of the Russian czar. “I remember my grandmother telling the family about the exploits of our ancestor botanist Riedel”, he recalls. With the aim of documenting his findings, the Baron also hired painters Rugendas, Taunay and Hércules Florence, who would later introduce photography in Brazil. These groups of foreign intellectuals became known as the travelling artists (in Portuguese, artistas viajantes), since they documented what they saw in watercolor later transformed in prints. Cherished by art lovers such as Vasconcellos, their romanticized paintings and detailed prints of Brazilian nature and local customs is a visual anthropological highlight of Brazil’s 19th century socio-art history. In Viagem Pitoresca pelo Brasil, Vasconcellos also renders another homage in the series’ title. It is the Count de Clarac, a Frenchman who also came to Brazil as a travelling artist and produced the series of watercolors and prints, Forêt vierge du Brésil (1816-1819), shown at the Paris Salon of 1819. The magic and mystery of the tropical land that so captivated these men is reproduced with the same intensity and finesse in Vasconcellos’ images. They reveal a quasi lithographic process in its minute details bathed in magnificent penumbral light in the heart of the tropical forest that so fascinated his ancestor and, now, his great-great-grandson photographer. 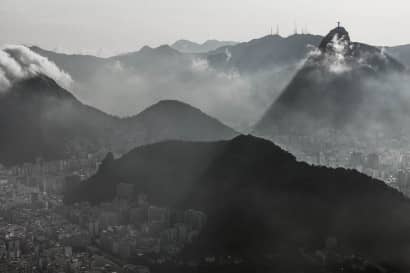 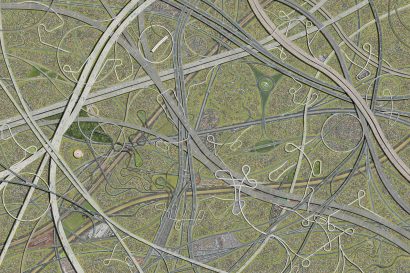 Published January 23, 2023 by sadminsl in Series
Comments are off for this post.

Published January 23, 2023 by sadminsl in Series
Comments are off for this post.