click on a image to see a fullscreen slider. To learn more about Aerials #1 (Aéreas #1) series click here. 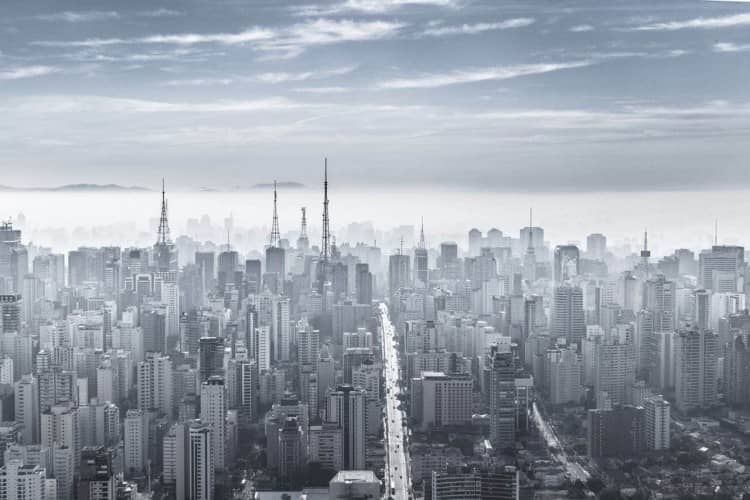 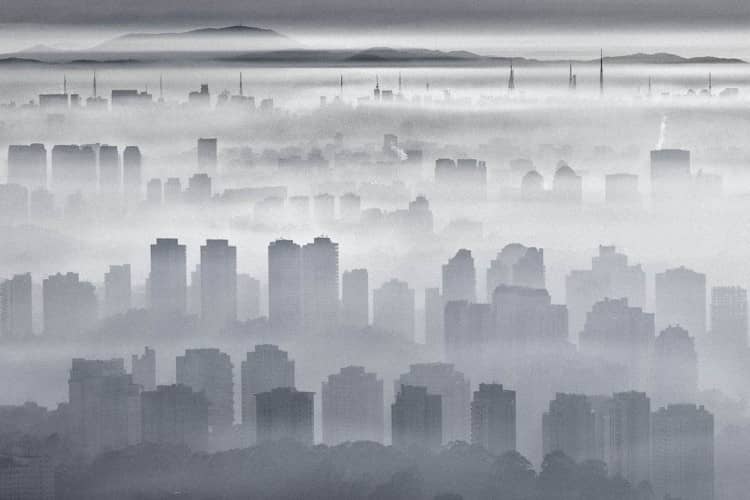 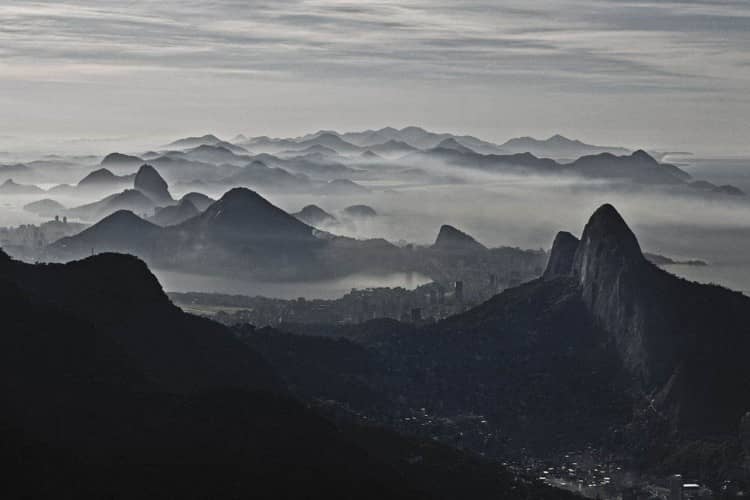 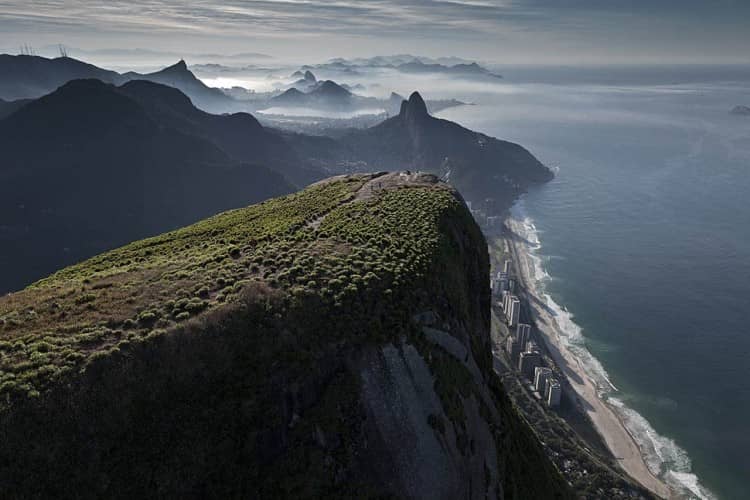 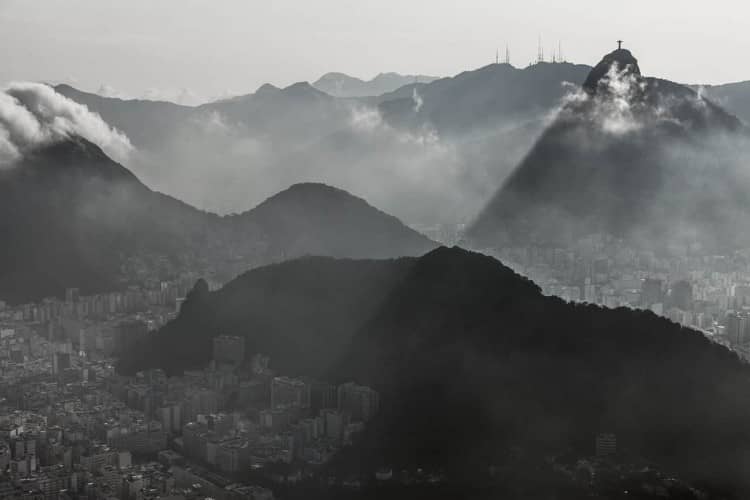 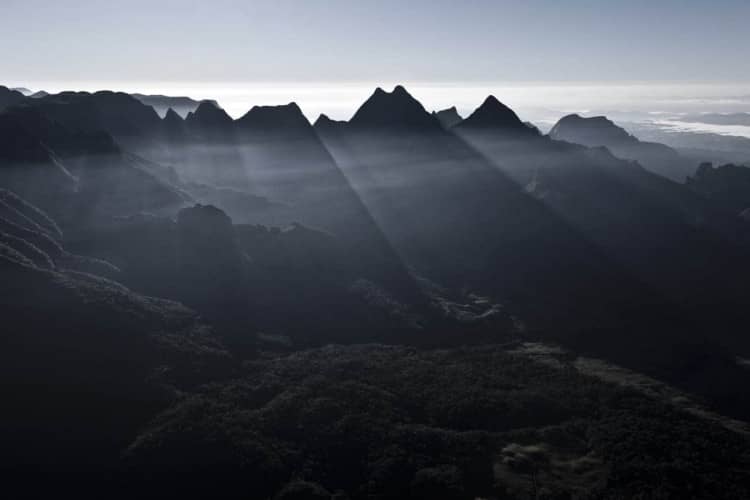 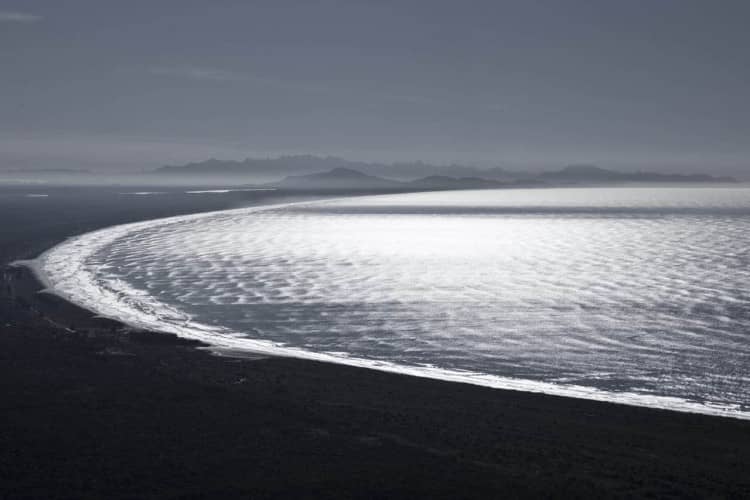 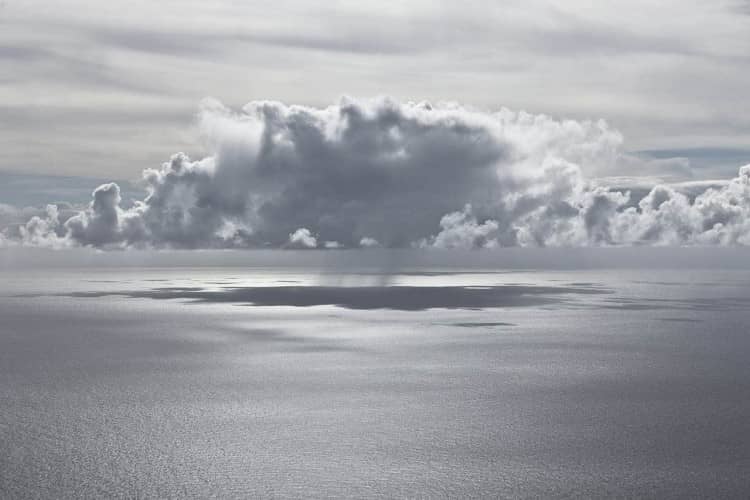 As a kid, Cássio Vasconcellos was fascinated by helicopters. In the late 1980s, he discovered his passion for aerial photography while working as a photojournalist for the newspaper Folha de S. Paulo. “I tried to be assigned for jobs involving over flights but I was never scheduled”, he remembers smiling. Ironically enough, as soon as he left the daily, he made his first aerial photography in 1988 and in less than ten years he got himself a helicopter pilot license. In Aéreas #1 (2010-2014), he shoots from a bird’s-eye-view. His camera captures his native-born metropolis of São Paulo, the sensually silhouetted mountain chain OF Rio de Janeiro, some of Brazil’s national parks as well as the stretch of beaches along the country’s lengthy Atlantic coast. The results are striking panoramas that celebrate the magic of natural light. 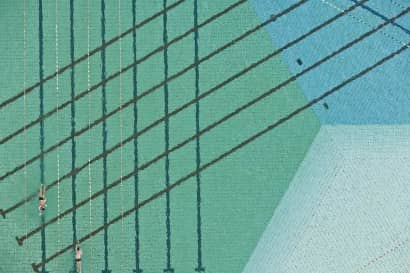 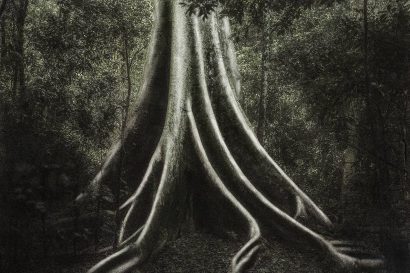