The World Atlas of Street Photography 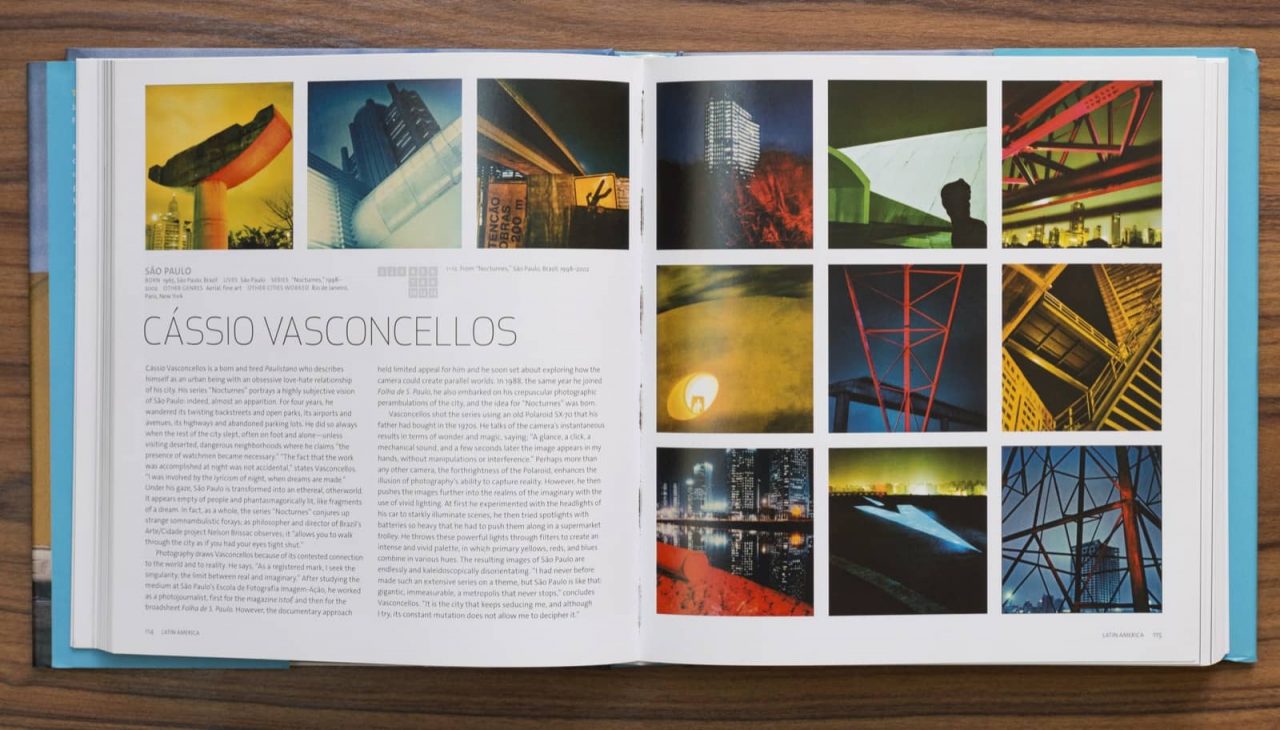 The World Atlas of Street Photography

Cassio Vasconcellos is a born and bred Paulistano who describes himself as an urban being with an obsessive love-hate relationship of his city. His series “Nocturnes” portrays a highly subjective vision of São Paulo: indeed, almost an apparition. For four years, he wandered its twisting backstreets and open parks, its airports and avenues, its highways and abandoned parking lots. He did so always when the rest of the city slept, often on foot and alone-unless visiting deserted, dangerous neighborhoods where he claims “the presence of watchmen became necessary.” “The fact that the work was accomplished at night was not accidental,” states Vasconcellos. “I was involved by the lyricism of night, when dreams are made.” Under his gaze, São Paulo is transformed into an ethereal, otherworld. It appears empty of people and phantasmagorically lit, like fragments of a dream. In fact, as a whole, the series “Nocturnes” conjures up strange somnambulistic forays; as philosopher and director of Brazil’s Arte/Cidade project Nelson Brissac observes; it “allows you to walk through the city as if you had your eyes tight shut.”

Photography draws Vasconcellos because of its contested connection to the world and to reality. He says, “As a registered mark, I seek the singularity, the limit between real and imaginary.” After studying the medium at São Paulo’s Escola de Fotografia Imagem-Ação, he worked as a photojournalist, first for the magazine IstoÉ and then for the broadsheet Folha de S. Paulo. However, the documentary approach
held limited appeal for him and he soon set about exploring how the camera could create parallel worlds. In 1988, the same year he joined Folha de S. Paulo, he also embarked on his crepuscular photographic perambulations of the city, and the idea for “Nocturnes” was born.

Vasconcellos shot the series using an old Polaroid SX-70 that his father had bought in the 1970s. He talks of the camera’s instantaneous results in terms of wonder and magic, saying: “A glance, a click, a mechanical sound, and a few seconds later the image appears in my hands, without manipulations or interference.” Perhaps more than any other camera, the forthrightness of the Polaroid, enhances the illusion of photography’s ability to capture reality. However, he then pushes the images further into the realms of the imaginary with the use of vivid lighting. At first he experimented with the headlights of his car to starkly illuminate scenes, he then tried spotlights with batteries so heavy that he had to push them along in a supermarket trolley. He throws these powerful lights through filters to create an intense and vivid palette, in which primary yellows, reds, and blues combine in various hues. The resulting images of São Paulo are endlessly and kaleidoscopically disorientating. “Thad never before made such an extensive series on a theme, but São Paulo is like that: gigantic, immeasurable, a metropolis that never stops,” concludes Vasconcellos. “It is the city that keeps seducing me, and although I try, its constant mutation does not allow me to decipher it.” 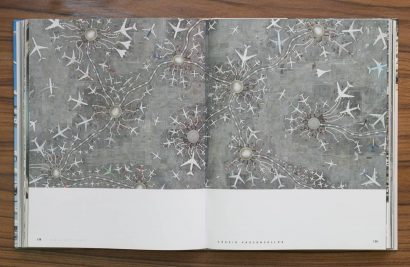 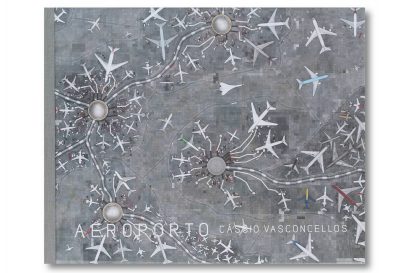 Published January 25, 2023 by sadminsl in Series
Comments are off for this post.